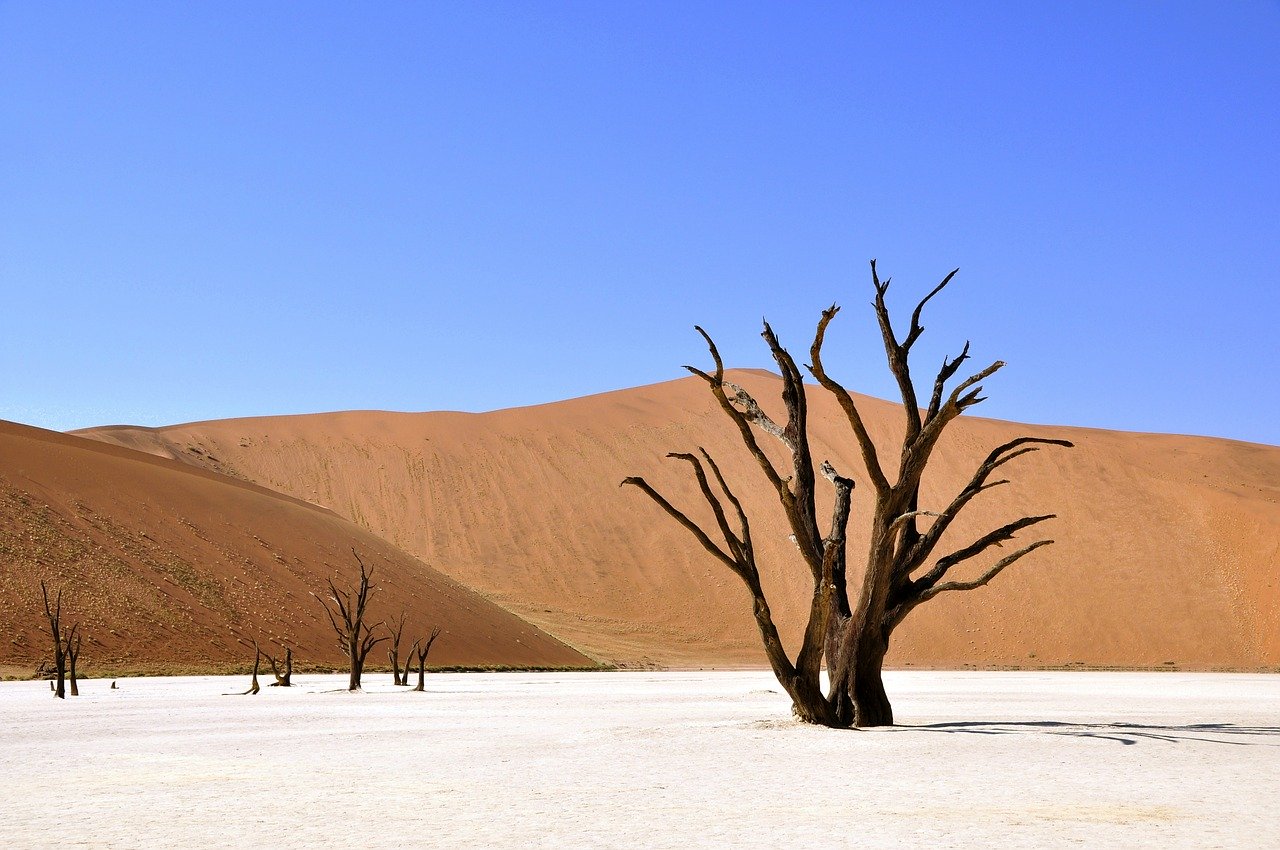 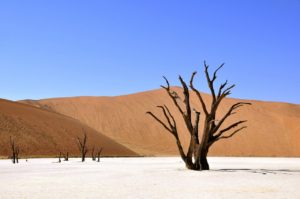 As I scrolled through the WhatsApp statuses of my friends, I had this anger boiling up in me knowing that viewing of status cost so much. I just could not understand why they had to charge so much. Just as I was about to stop the status viewing, one caught my eye.
“R.I.P Self.” My heart began to palpate, I screamed, Cindy came running asking what was wrong. Self died. She screamed too. How did it happen? He got stabbed.
My mind went to work. When was the last time I saw him? What was our convo? Why him? I cried and slept. I woke up and Cindy brought him up again. I could not help but think of him now.

What were his plans? I bet he had a thousand of things on his mind he wanted to do. I can bet he had plans of coming to church this week. I bet he was writing another masterpiece to thrill us to good music. He truly did not deserve to die.
But who does not and who does deserve to die?

It’s really not a matter of who is deserving or not. Death is a constant. We will all die. As saddening as it is and as much as we will like to forget it’s existence, one day it will be our turn.

It’s appointed to man to die once and after death,judgement.

My heart is broken about his death but I can only praise God that at least it comes as a reminder that it’s inevitable.

If prayers for the death works, I will pray that God keeps him in his bossom and gives him a beautiful reward.

I woke up with the awakening that one day, just as I am speaking about my friend in the past tense, it will also be said about me that “Afiya “was” ………”.

God grant peace and comfort to his family and friends. He was too young to die but I pray he did not die unprepared.

God is good, he did not hide this truth from us. We will all die. My only hope is that our journey from now till then will be a worthy one , that we may live and be in purpose, that he will bid and come and say “well done, good and faithful servant”.