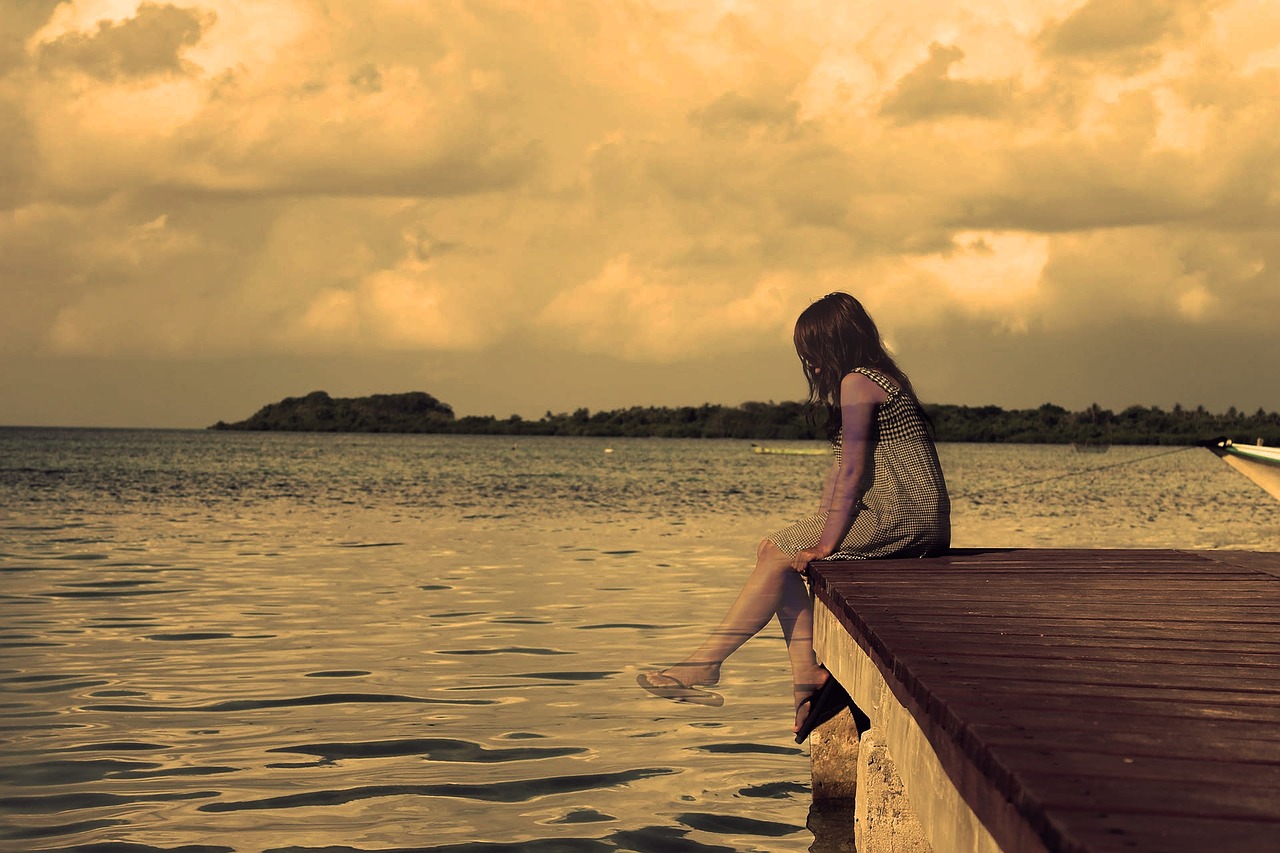 “Oh the overwhelming, never ending, reckless love of God. Oh it chases me down, fights till I am found and leave the ninety nine.”

This was one of my favorite songs until that Sunday my pastor asked the choir to sing it after preaching about God’s grace and how it saved them from their “BC” life. (BC- Before Christ )

In those moments, I hated my self for being so analytical. I instantly set up an operation room and placed my life on the op bed under general anesthesia and started dissecting it. I could not find elements of “BC” in my life and at that instant I felt like my grace (that which I was claiming to have received) was not valid.

As if that Sunday was a trigger, almost every conversation I had since then was about my life and how perfect it seemed because I was not doing most of the conventional sins that the world acknowledged and felt we needed saving from.

I was truly disturbed by that until I settled on the prodigal son’s story and made myself the Elder brother and comforted myself with the words of my father, “all that I have belongs to you”. I did not need any other saving because I was saved already and grace was my inheritance. I just had it to appropriate it.

Grace comes in many forms, including the ability to exercise self control.

The conversation about me being “perfect” did not stop but I was not as disturbed as I used to be because I was the “elder son”. But shortly after, I started feeling like I was being self-righteous.

At this point, you are allowed to hiss, roll your eyes or just get angry. I get marveled at how simple things get to me and shakes my world the longest… I hear other melancholics are like that too. I truly hope I am not alone.

Back to what I was saying, I felt like I was being self-righteous and began questioning the concept of sin and righteousness. I asked myself, my bible and others what being a sinner really meant.

For all have sinned and fallen short of the glory of the Lord….

If you say you have not sinned ye are a liar….

These bible verses made sense after a friend gave me an illustration.

Ama has diabetes which comes with many symptoms. Unfortunately it was hereditary hence all her children inherited it. However they do not all exhibit the same symptoms. He likened conventional sins to the symptoms and the sinful and wicked nature we inherited from Adam to the diabetes itself.

Grace came to redeem us from diabetes and it’s possible death but we still have traits of it because we were born with it. As we appropriate grace, we overcome and get free from it.

I hope you understood the way I did.

In the end, I concluded that I am a sinner that got redeemed. One who was born sinful and evil.

In this era where we scale sins, we are quick to declare people righteous and others sinful by our human standards (giving a closed eye to the petty sins we commit each day). If you are a church girl like me, there is a possibility of buying into the righteous tag which makes it hard appreciating grace.
I pray no one gets to the space they feel they are above sin, conventional sin or not. Grace is grace when we repent of our sins and accept it as the unmerited favour of God.

There is joy in knowing who you were before you were redeemed.
The fact that our BCs differ does not and should not invalidate my need for saving. For all, including all, have sinned and fallen short.

My name is Afiya and I am a sinner saved by grace.