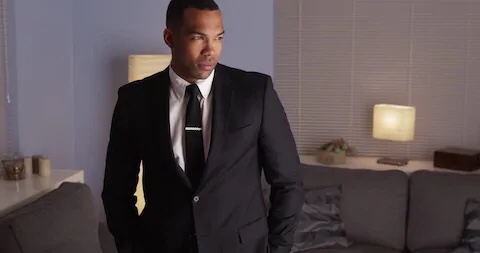 I got a job that wasn’t health-related and I loved the idea of treading new territories so I took it. My work includes going out and overseeing sales. It’s been more hectic than I imagined and I have resigned in my head a thousand times already. One thing that makes me want to go back every day however will be the people on the street, their stories, and their way of life. It’s intriguing, some very sad and others very funny.
I don’t know how long I will be on this job but while at it, I’ve decided to share some of the stories and happenings.
Let’s start on a lighter note. Today’s story is marketing 101.

Kwadwo (a random name for anonymity’s sake) is a sales personnel for a bottled water producing company. I assume he has been awarded the best salesperson a couple of times because he had a shirt that indicated he is the best for the year. I can only imagine how proud they are of him and how they always shower praises on him for how excellent he is. I am very certain when asked what the secret behind his success is, he will look up and say, ”It’s God oo”.
God has been the reason for most people but Kwadwo, even if God is a factor he will come second to his real secret.

Kwadwo being the great salesman he is identified a problem on the street and sought to provide a solution. When he came down there, he realized that most of the ladies needed a husband or boyfriend or someone who would assume that role in their lives. Owing to the fact that he is handsome, that was a solution he could offer. He befriended a lot of them. At the traffic zone I met him, he had four ladies. He had managed to get all of them to sell his company’s water only (ain’t they such supportive girlfriends?).
He came for supplies today and one seller engaged him in a conversation about the ladies asking whether he was serious about any of them (apparently he has proposed marriage to two of them). He let out a hearty laugher and said “Eka wei, hwana ba ( this debt, who’s child will pay?)“ He meant to say they were just like a bad debt to society and he wasn’t about to be the one to pay it. To him, it was just a means to an end.
This saying came to mind, “when there is a will, there is a way”.

No lesson here, just me reporting that there is one somebody who has this ”peng” marketing strategy.
If ever he holds a master class I am sure his million-dollar secret will be ”DATE THEM”.

And that is all for street diaries today ?. Till next time,