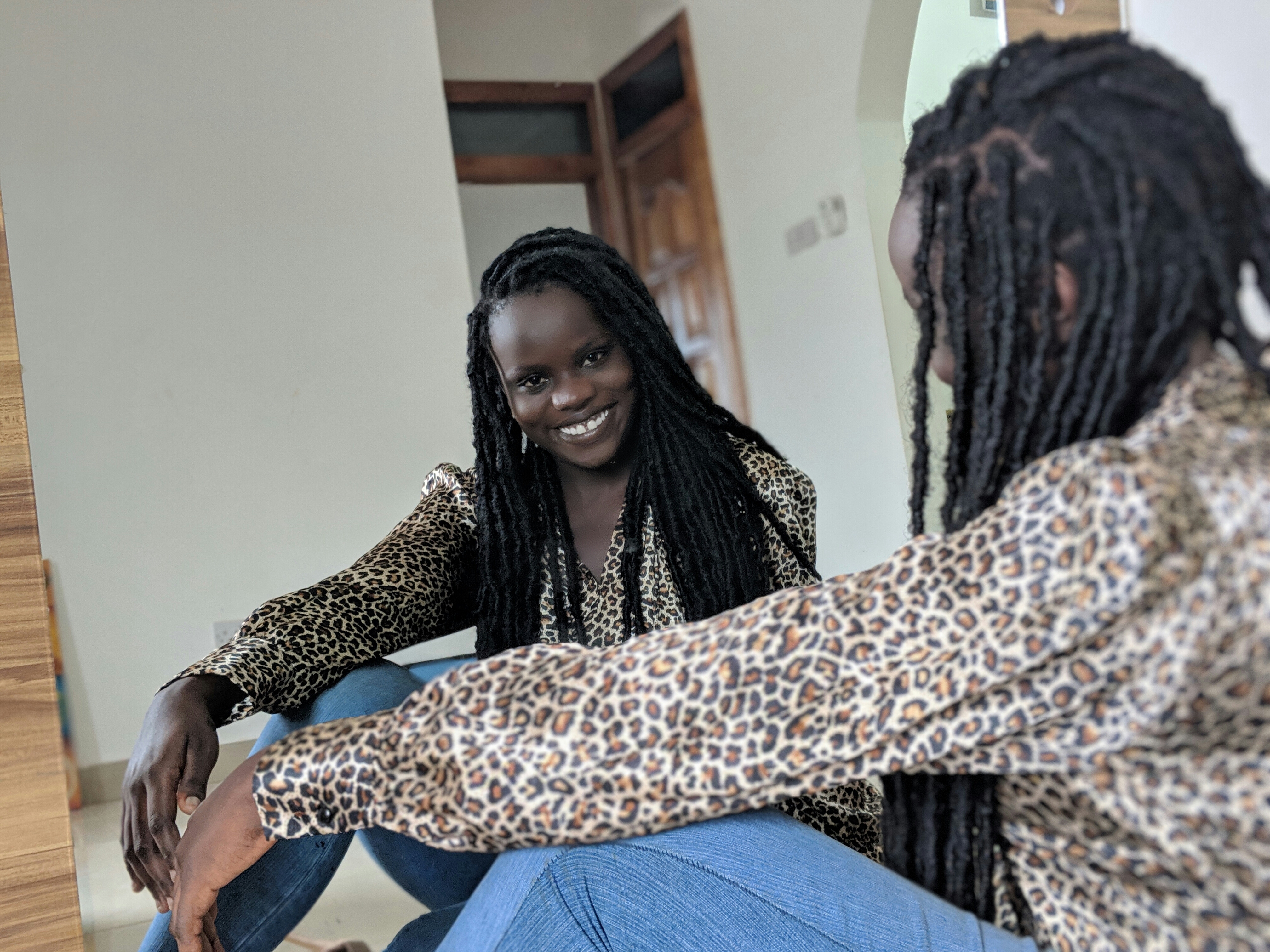 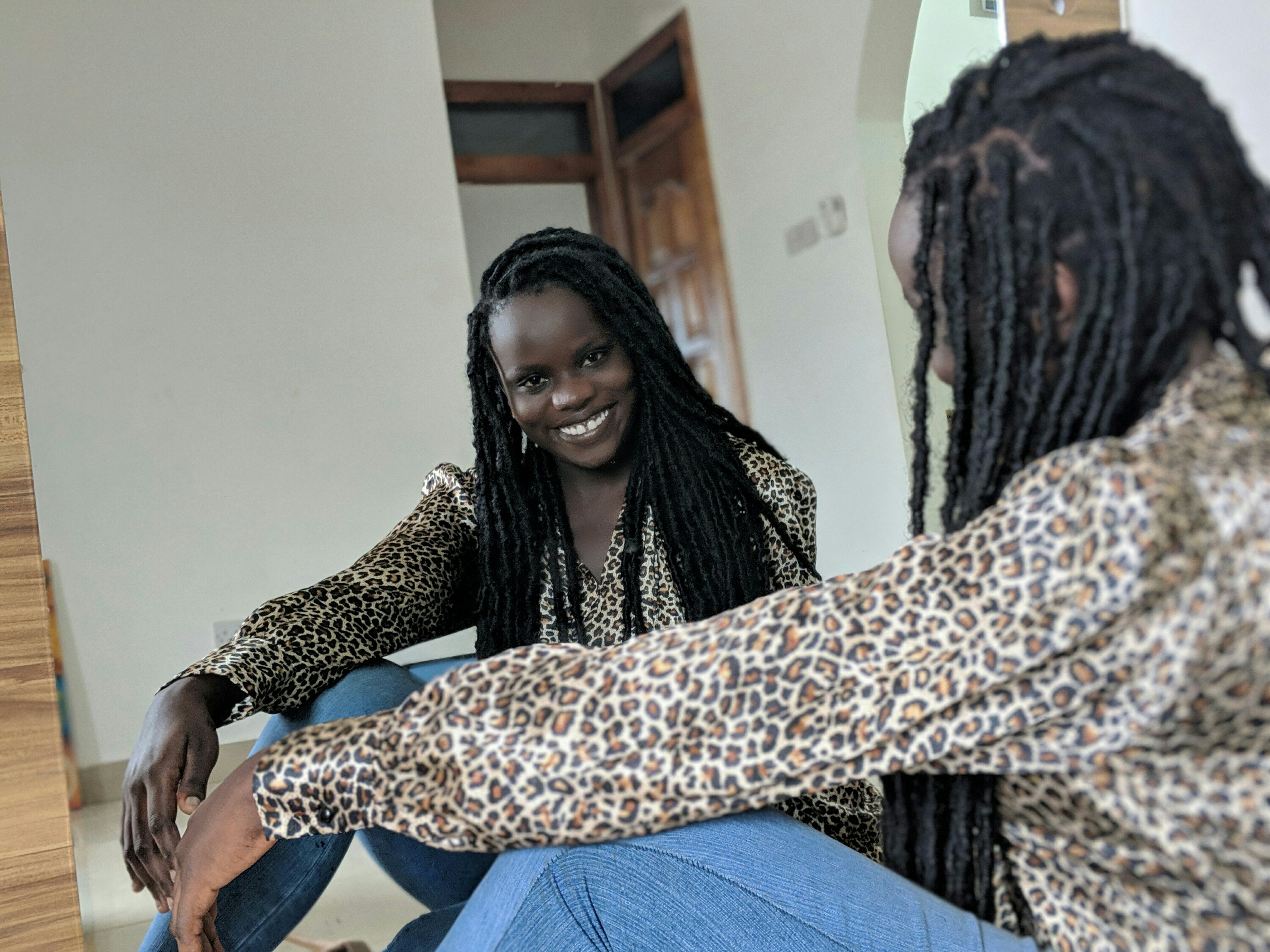 Hi guys. Good day. I hope you are great by grace. I am so grateful for all the love you lavished on me after my last post. It’s a good feeling knowing you took the time to read it, and it’s also very amazing to know you care so much about me. Thanks to those who prayed with me and encouraged me. God bless you.
Before I start today’s post, I would love to issue a disclaimer. I considered this one of my regular posts until I got people offering to help me seek medical and spiritual care for something I clearly stated had been dealt with in the past. I held back from writing the depression series because that meant delving into my childhood and the mention of childhood brought my parents into the picture. I feared people might misjudge my parents and think they were bad parents.
Mom and dad are both two of the greatest persons I know. We weren’t always as close as we are today, but the fact that they were able to recognize that I was different was something I will always be grateful for. They had to go through the process of learning how to deal with a different breed of a child. I had a difficult childhood because of this feeling of peculiarity but my parents, mom especially, helped me become better. They had to study me and offer me exclusive treatment and I am here today because they did not give up on me.

I deem myself gift humanity should know. I am the epitome of grace in every way. However, the question: “Who are you?” still sends chills through my spine, only now it is not out of fear of not knowing myself but the fear of saying too much. I don’t know how much I can say here or what you would want to hear so I will leave that for a question and answer segment later. Today, I will talk about myself in relation to my depression story.
In 2014, I started a counseling session with an elder in my church who had become a spiritual father and a friend. It became necessary when I started pushing away friends who deeply cared for me and worse, contemplating suicide. Months into counseling, I had to go back to my childhood, and it was blank. I did not remember anything before 2011. I remembered pieces from my last days in Junior High School and that ended it for me. After a lot of trials, I finally remembered.
Little after we relived my past, he had to travel and I was left to deal with everything alone because we lost contact. I had to face the previously buried painful past I had successfully exhumed and the thought of it constantly led me to depression (I believe it was lurking in there somewhere waiting to rear its head). Remembering my past somehow reminded me of how unworthy I was and how I really did not deserve to live.

Childhood.
I was an introvert. A high-ranking introvert. I remember my mom used to say to people, “Oh leave her. She is just shy”, or “Oh this my daughter is not like the old one. She is very quiet”. I think the reason I did not want to mingle with anyone was that very tender age, I felt I did not belong. Mom was showing me all the love she could but every time I stepped outside the house, I got someone to remind me I did not belong. I was told every day how ugly I was, sometimes playfully but it still affected me. I was always compared to my beautiful sister and I was directed to ask my parents where they got me from because a child of my parents couldn’t be as ugly and as dark. The first time I was told I was beautiful was when I was 18 years. Is that hard to believe? It was not by virtue of inner beauty or because of a dress I wore. Of course, I didn’t believe it but at least I had heard something new.
I grew up almost like a sickly person because I spent at least a day in the hospital every month. I could spend 3 months in the hospital and skip a whole term in school. I was considered weak and I wasn’t allowed to do so many things and that affected my self-esteem and confidence. I had a chronic ear infection which left my face swollen each time it surfaced. I was diagnosed with pyelonephritis (a kidney condition), I developed an eye condition that left me almost blind in JHS, I had rheumatism, I had a severe waist issue in SHS that the doctors said could be related to my spine, I had to be supported with pillows in order to be able to sit, I have lactose and sucrose intolerance. I have forgotten most of the problems on the list.
Somehow, this became the identity I accepted for myself, the unworthy sick girl. I wanted to end a life so that mom and dad would be relieved of the burden I had become. I guess there is more to it but psychologically, these were the main factors that contributed to my depression.

In light of the things that were wrong with me, I got insecure about my existence. I got voices convincing me that what I was feeling was valid and I indeed did not deserve to be here occupying space on this surface. I felt lost and sadly most of the time. I was a tongue speaking Christian but was dealing with this. I tried to reach out to some people, and they told me not to allow the devil to use me like that. I couldn’t afford to look less spiritual or accept that I was demon possessed so I had to hide it. It got worse by the minute and almost anything around me could trigger an episode. I was triggered by questions like, “Who are you?”, “What are you doing with your life now?”, “How old are you?” and even “How are you?” Being asked how I was meant to me telling you how I was really feeling, and I didn’t like the fact that I would be radiating negative energy. I did not want to be the lady who always had negative energy and that made me sad sometimes triggering an episode. I don’t have the exact words to paint depression to you but know that it’s a dark place. It feels like everything is crashing down, even your system. In the next post we will learn about depression medically, so let’s leave this here till then.

There is a God, one who takes what is broken and mends it beautifully. After battling for close to two years, God started working on me. The last major episode I had was in 2017. I was interviewed on a WhatsApp group where they asked me questions, most of which I didn’t have answers to, ranging from what my dreams were to how I was faring. I was broken after the interview. I reached out to my sister days after and she spoke life. I figured I couldn’t continue living like that so I prayed a distress prayer.
God started working on me. I expected a one-time miracle, but God taught me a level of patience. He started healing my infirmities one after the other, my eyesight got better, and my pains vanished. I got healed in so many ways.

He brought people my way who started making me conscious of all the negative scripts I had written about myself and led them to help me change them. He did not take everything away, some I had to face and deal with them. I can’t really say how God did it, but he healed me. I opened to my friends and told them when I relapsed in the early parts of 2018. They helped me deal with it. A friend named Eugenia vowed to call me every day when she learned about it and till now, she still calls every day.
The word of God was also instrumental. His Word is mighty for pulling down strongholds, casting down imaginations and helping an individual get the renewal of the mind. it broke down walls that were deeply rooted in me. It edified me and reminded me of my identity, giving me confidence in who I was and who I belonged to, and this made it easier to deal with the identity crisis I faced. People who shared their stories helped me reconcile with mine. The likes of Jamie Gracie, Jackie Hill Perry and Janette…ikz (Genetics) were people I could relate to most. Songs from Lauren Daigle were soothing for me. Books from Francine Rivers were from the most therapeutic for me, my all-time favorite being Redeeming Love.

I still get sad and worried and anxious and all that, honestly. I won’t claim immunity but I have confidence and trust in a Deity higher than I so I do not allow these things to pull me down now. I believe the first step to healing is acknowledging that you have a problem and you need help. I love the new confident, self-loving me. I love the woman God has helped me become. I love that I can dare to dream. I love that amidst the paralyzing fears I still show up and live life. I have got no room for doubt, I don’t know what the future holds but I know who holds the future. I am not claiming immunity to it and I am not certain of what will get me to relapse or when they would happen, but I have trust in the Lord that he has me covered even before I get there – if I ever do. He did not leave Job, neither will he leave me. The same situations that would have left me depressed two years ago are things I laugh about now. I attribute everything to amazing grace, including the ability to recognize it and the strength to fight through with it.
I have come to understand that we are human and sometimes life’s overwhelming weight takes us places we never imagined we could go. Being depressed doesn’t make you less of a child of God. It’s a reason to run back to him. We are human and we are bound to suffer these things, and that is why he offers antidotes to these issues. He knew that we could get anxious that is why he constantly reminded us in His Word “fear not”. He knew we had the tendency to be cowardice and fear that is why he offered the Spirit of power, love and sound mind and it is ours for the taking. It’s OK to not feel awesome every time. It is OK to have lowly moments but one thing you must remember is that God is with you in those times too.
Job got tired of living. I guess that was exactly where the devil wanted him, but he recognized even in his lowly moments that God was his only hope. I believe the love shown by his friends also sustained him to some extent. Open up to people. It’s not shameful to have lows or crisis; it’s human. Share with someone you trust and it will get better. 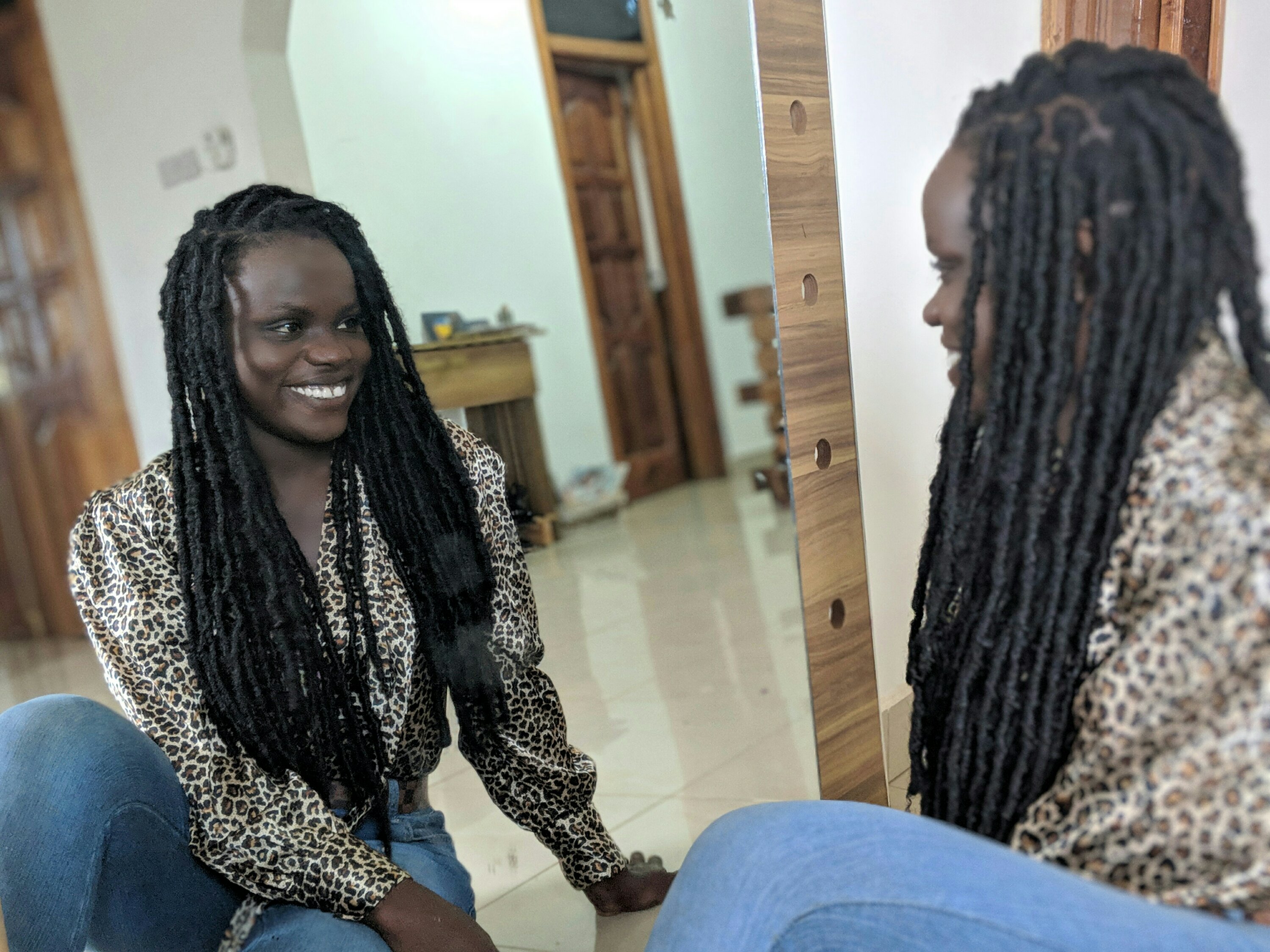 Hey! I have written so much already. Let me not bore you. Just know that your girl is living her best life now and wants to assure you that it gets better. With Christ, it gets a whole lot better.
I will be here next time to educate you more about depression, what it is, its signs and symptoms and a whole lot more.
Hope you enjoyed today’s post? Kindly leave a comment. I would appreciate it.
Lots of love,
Afiya.