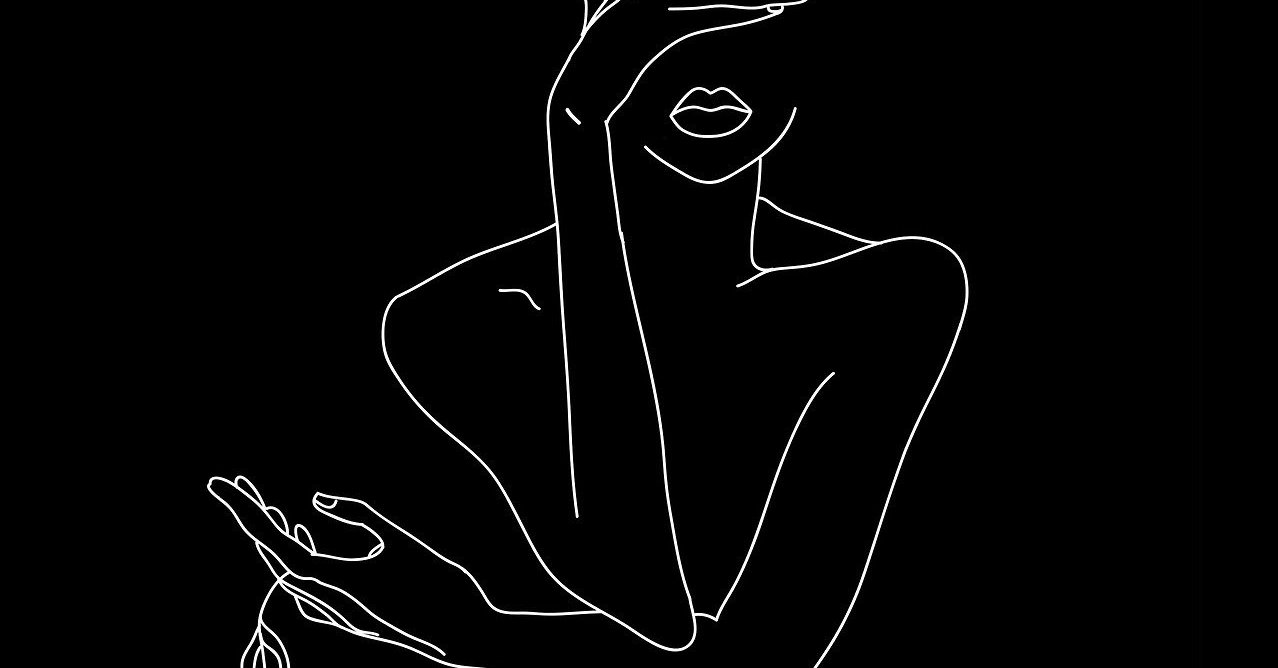 So after what seemed like a life time of being single, being in my own shell, being my own heroine and locked in my own prison. I finally decided that maybe it was time to move on and make new memories.

I didn’t know this before, but then I met someone whom I thought might just be worth it. He was not a movie star handsome like Noah Centineo,Brad Pitt, Ryan Gosling, Steven Strait (I could go on and on with these names. I just love pretty men. Shoot me now.)Not even like Dev Patel, but looks have never been my principal focus. He did his best to make me smile and that’s all that I was really after, right?

After two months of all shades of perfection, fear crept in, fear and another emotion I couldn’t define. I was afraid to open up my flaws to him to slowly come to realize that I was not really all sunshine and bright smiley. I was also afraid that the picture of what love should look/feel like, that what I’d envisioned love to look or feel like , might not manifest in real life.

That was when it started. Fear of the unknown led to overthinking which also led to exhaustion from overthinking then boom! Depression.
It started with me being sad and creating worst-case scenarios in my head. Then I convinced myself that it was going to happen soon. After I was successful with that, there came the tears. Every night, every day.

Well, it actually happened soon. After six months he/I went our separate ways. But we officially broke up after a year. After that year, I didn’t know what was going on with him but I knew what was happening to me. And it was seriously an excruciating pain. I was mad at myself on so many levels until I started to regret. But come to think of it, Looking back after two years, I realise I’d just needed someone to blame, and since I didn’t find him worth blaming, I channeled all the pain, anger and every negative vibe towards myself, that was easy to do because I was already suffering from depression, or so I think.

Fast forward to three months after the official declaration of a break-up (in my head, I feel like I’m testifying in court??) I was in college and NO, college wasn’t any good to be better. Like how I normally describe it, I was emotionally disoriented. One thing you should also know about depressed people is that, they overwork their minds, extremely. I’m not a fan of uncertainties, but there I was in college thinking of him and my books. (Yeah, a bad combination). College was already a depressing field for me, and adding the thoughts of him was actually making my emotional graph look like I was having pyrexia (I don’t know how to describe this for y’all to get it?. This is my best description.
( You have to understand?)

Was he worth the pain I was going through? Was it even sensible to feel that much pain? What did he do wrong? Was it not a mutual understanding to be in any other relationship aside love?.

These are the questions I asked myself after I felt I was done with the “pain”. Two years ago, I swear I’d have been in bed crying all day over absolutely nothing. But today, it’s rather of a joke to me than anything serious. To be honest, he was and is a good guy. And after critical analysis, he did nothing wrong.

You see, depressed people don’t necessarily have to get to the stage of breakdown by someone. It’s just the thought of something that can make us overthink, and it’s not harmful until what you fear most happens. It’s one thing to not know the possible outcome of a case, and it’s another thing to assume the possible outcome of a case and it comes true. Sometimes we become delusional and we want someone to carry some of what we are feeling or going through. Mind you, we are sympathetic hence as much as we want every pain or worry to go away, we don’t share. That’s why most times you ask us “what’s wrong” and we say “nothing”.

Funfact: After I came to the realization that, whatever happened to us was mostly my fault, I decided to save his contact as “SWET?”. Yes, “strangers with every tears” best describes our story.

Almost four years counting, and I love him or so I think. I have sworn to be content with where I am emotionally, and so far, I’m doing pretty well but sometimes I find myself wishing I could be a little free spirited, a little more spontaneous, my walls were a little lower and my laugh came more easily

I hope y’all enjoyed reading this post more than I enjoyed writing it. Lol. It took me a special grace to convince myself that it’s okay for this to go on the internet. I’ve tried to be as straight forward as I can but it’s pretty obvious I still could not spill out the details. Someone may think otherwise but damn, I schooled myself to come to the conclusion that “it’s okay”. So I’m not taking “NO, thank you” from anyone. ??

I’d like to say THANK YOU to Afiya for the opportunity to rant to her readers. And for setting my ass ablaze to finish writing this post. It’s pretty funny how she comes into my dms and be like “are you done” and believe me to give her an excuse?. Until some days ago I begged her to give me a deadline (I do well when given deadlines. #secret). Afiya is a positively interesting lady. So yeah! Thank you Afiya. 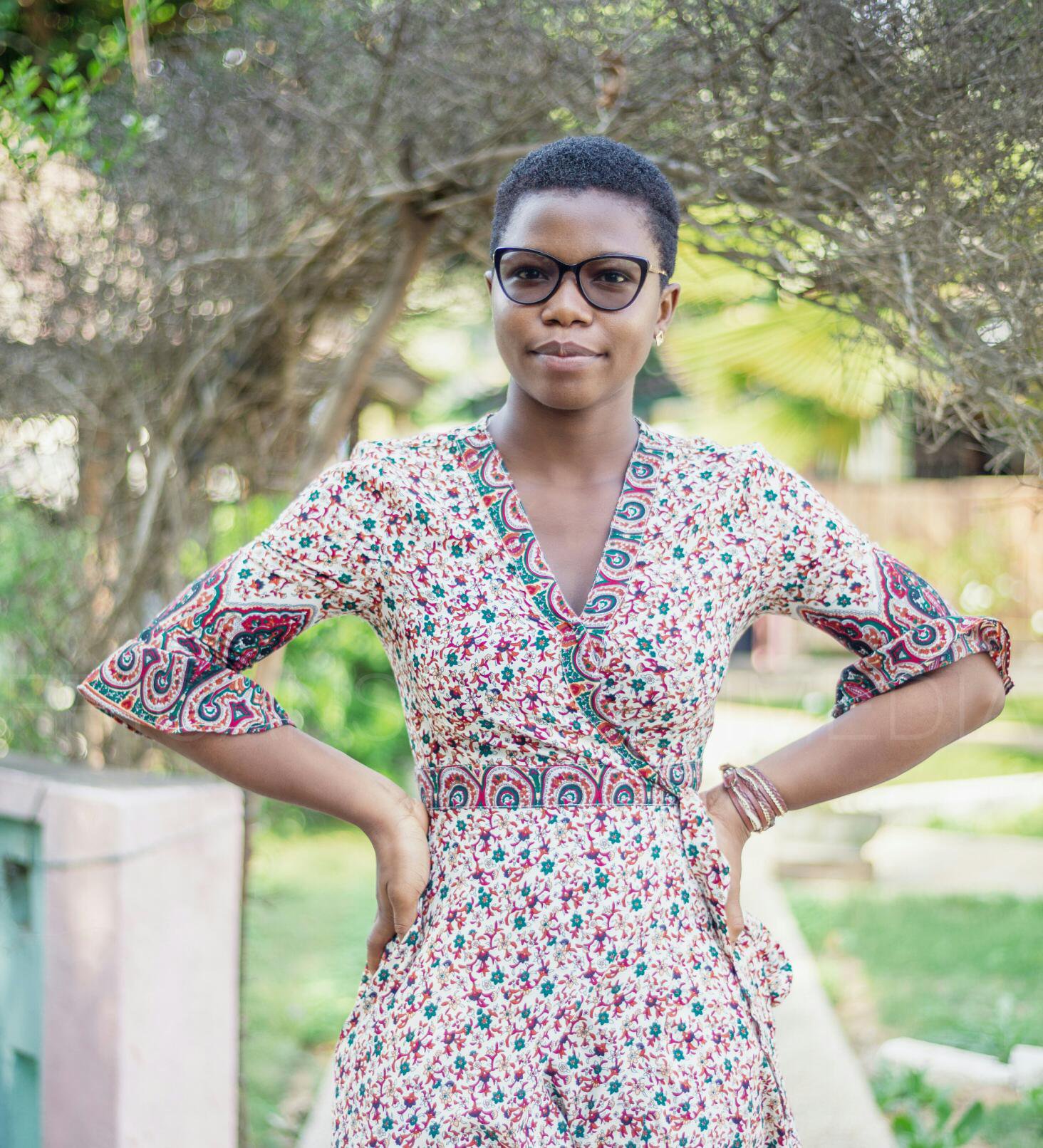 Thank you so much Bhurbx.