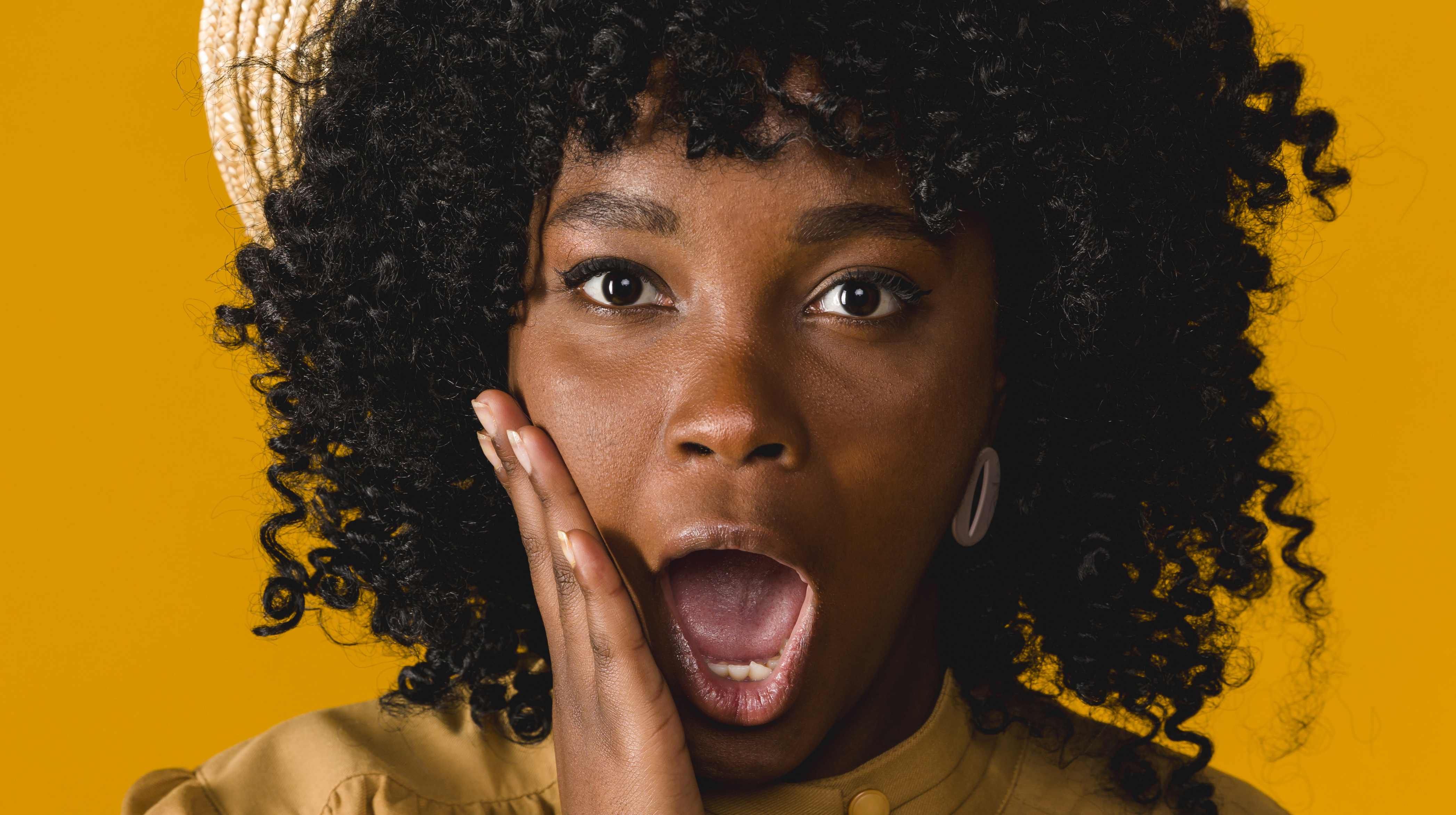 On a typical day, I will travel to wonderland a couple of times before the day ends and my wonderland is the best place for anyone to be, you can trust my word on that.
I have thousands of cities and Castles and where I travel to normally depends on my mood as I embark on the trip.
There is one city called Heavenlies. That city is part of the Heaven Kingdom and their occupation is the production of white garments. When people die or are born again, their garments are changed into white and that is where those white garments were produced.

Anytime I sinned, I would pray and travel there so that when the Lord shows me mercy, changing of my stained garment would be faster.
They have beautiful surfaces that they press the garments on and as I sought for a simile for it, the only thing that came to mind was “as flat Afiya’s tummy”. ?

When the devil was speaking to me to feel insecure about my body, he did not leave out the good features I had, he only made sure that I felt bad that had them. Like “do you think having a flat tummy and nice shape is enough? You are still ugly. Just thank God you are not out rightly messed up, he was merciful after all. Don’t feel special”. (He come to steal,destroy and kill. Whatever he says about you or to you is a lie and only God’s verdict is true. Refuse him.)

So I liked it but I had to stay noble about it. I did not really have to pay attention to it. It felt good though that at least I had something people envied. As I embarked on the journey of self love, my flat tummy became the favourite and one I appreciated most because I saw all the concoctions some ladies drank just to have their tummies flattened. I did not have to go through all that.
So yeah, the heavenly surface as flat as Afiya’s tummy.

You are thinking, “why the hell did she write all that just to communicate she had a flat tummy?”?. Please breathe, I just wanted to tell you I daydream so you don’t get too surprised when we go out someday and you find me lost in the moment.?.
Back to what I was saying. I “had” a flat tummy. Then suddenly it became so big. So big I had to tuck my stomach in because most of my cloths were supposed to glorify my pride and prized flat tummy.
I did not understand, it was uncomfortable, and worse, it was too sudden. I did not see it coming. I noticed it one morning but I had eaten two balls of Kenkey the previous night so it was absolutely normal for it to be bloated hence I trusted her (that she would go back to her normal state in no time. I waited but she refused to go down to normal. How did it happen? How could it happen?

I forgot that I had completed school and that I could not follow the same eating habits I had in school because I did not burn as much fat as I did in school resulting from studying and other activities of school.

The fire and anointing you operated in seems to have dwindled “suddenly” even after being prayerless for sometime now.
You can’t fathom why she suddenly came up with talks about break up but for the last 10 months, she has been going through stuff and giving you signals but you never noticed.

Are you like me who captured a perfect picture of how your situation was and walked in that consciousness without really paying attention to it’s state currently?

I am tempted to believe “all of a sudden ” is really not responsible for all the crimes we attribute to her. Even in the positive sense, you don’t all of a sudden become good with something, it rarely happens.
God was well aware of this when he asked us to work out our salvation with fear and trembling lest you have an all of a sudden moment with your salvation.

Be intentional with your life and pay attention especially to the little details in every facet of it whether it’s your relationship, work or even health.
I pray we will not be taken by surprise by all-of-a-suddens” and live life the best way we can.

For My tummy, don’t worry… it’s not too bad, plus “operation get healthy” is ongoing.

Now lemme introduce to you a challenge I’m embarking on, you’re welcome to join in.

We are doing a 6 months “all-of-sudden-free” journey. You choose specific areas of your live and work on them and monitor consciously… I will be back in December to give an evaluation of my journey. Hope I will be hearing yours too.
I love you.