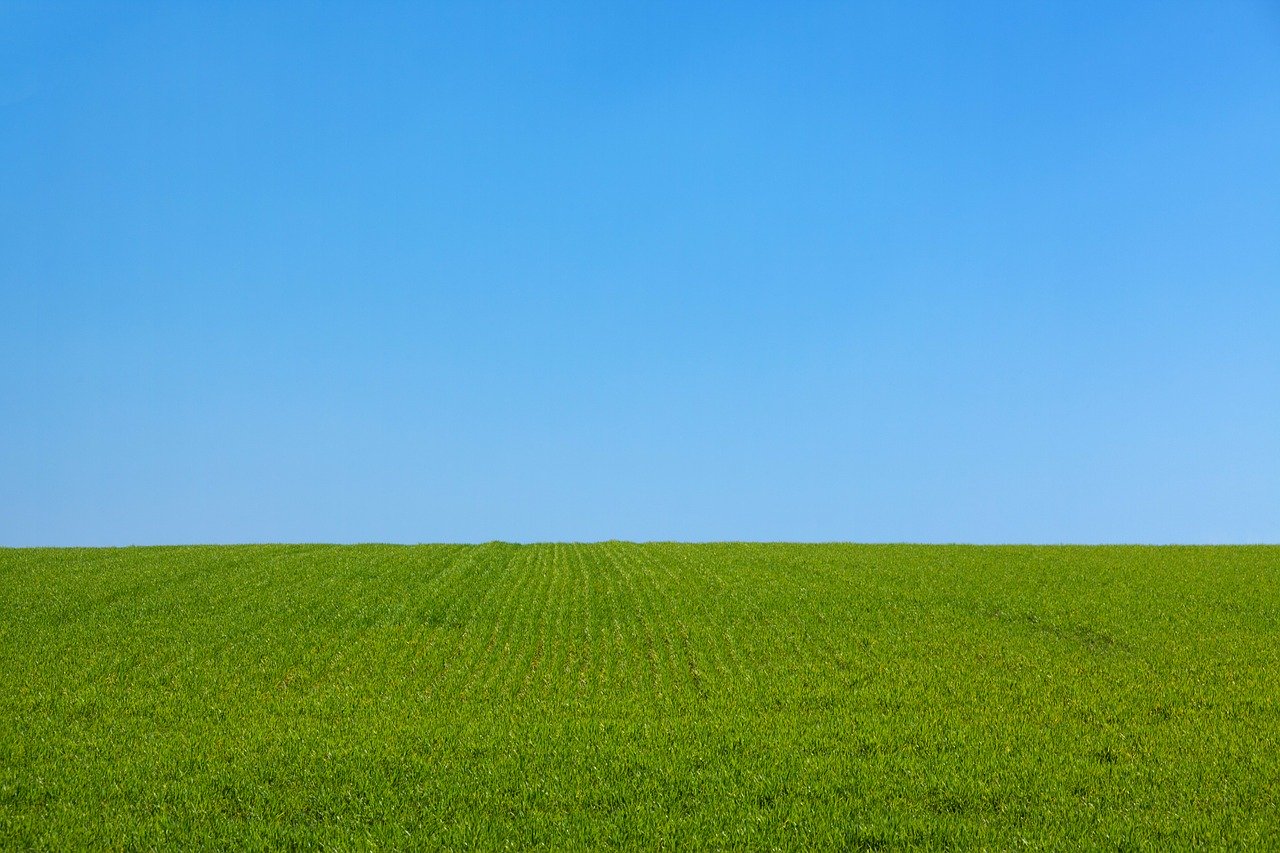 My intentions were crystal clear and sky blue, no clouds gathered, no tints of it.

When I did not completely cover everything necessary for the visit, I only wanted to leave room for spontaneity. I knew how calculated I could be and I just wanted to appear as relaxed and natural as possible. The other side received this as a rather insulting and demeaning gesture. Upon consideration, I would have felt that way too.

As I told him how much his actions made it hard for me to trust him, my intent was only to draw his knowledge to the fact that I could not trust him because of his actions and I genuinely hoped it would make him do better. Instead it drew him a thousand miles away…. The possibility I tried to communicate was taken as a certainty and a conclusion was drawn. “We can not be friends if you do not trust me”. How did it get to that? Wasn’t he suppose to go like “I will do better?” Maybe I was wrong again, maybe just the way I went about everything.

How many times have you been slapped by the reality that you have totally been misunderstood and how many times has it been too late to do anything to change situation?

This year in particular, I have had series of instances I have been misunderstood. Some which were clearly wrong but my intentions were very genuine.

I am working towards considering how my actions will affect the other person no matter what my intentions are.
I can’t guarantee that this will stop moments I am misunderstood but at least God will know I tried.

I am not going to be so hard on myself because I have a witness, God, who can attest to the genuineness of my intent and thankfully he is the only one that matters.
You can also rest in the knowledge that God knows your heart and sees right through it and that at the end of the day, it’s your motives he will judge.

I am only going to be more careful and considerate with my words and ways and hope for the best.

What do you do when your intentions are misunderstood? How do you deal with it?
Leave a comment in the section below.